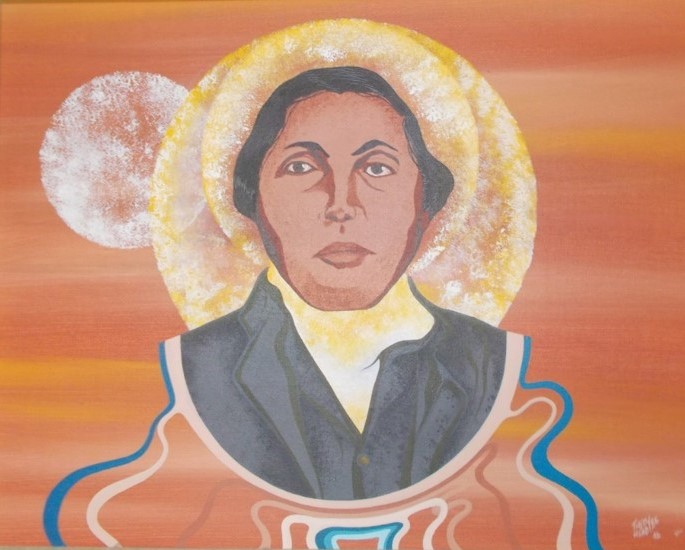 The Complex Legacy of the Rev. Henry Budd, Sr.

The Reverend Henry Budd, Sr. has a complex life story which has often been reduced to the first ordained Indigenous Anglican minister in North America.  Of course, that is true, and should be celebrated.  However, Budd’s life, work, and ministry encompass much more than his ground-breaking ordination. Henry Budd was a passionate Christ-follower, who was also an educator, translator, farmer, community leader, husband, and father.  His story is full of trial and tragedy, as well as love for his community and his land.  As we look back on his life and legacy, we must recognise that it is complicated – Budd’s unwavering commitment to Christ and his Church was expressed through 19th-Century evangelical beliefs. He dismissed many of the traditions of his people and wanted them to settle, to farm, to live in houses.  He wanted them to follow Jesus and turn away from some of their traditional spiritual practices.  But it wasn’t as simple as it seemed.  Budd recognised that life was changing in the mid-19th century: the traditional land had been over-furred, and food was often scarce.  Epidemics ripped through communities and took many lives due to lack of immunity, medicine, and clean, warm living conditions. Infant mortality rates were high, and the Indigenous people suffered.  Budd couldn’t bear to see his people suffer, so he taught them to garden and farm. He taught them to read and write, first in Cree then in English, knowing that his people would need these skills to survive in the future. Budd sent his own children away to school, where a number of them died from disease, because he knew that the times were changing, and the people had to change to survive.  And while it is true that Budd was vocally opposed to some of the traditional Cree spiritual beliefs and practices, it is equally true that he emphasised the importance of traditional values such as language preservation, land-based community, and kinship connections.

This CBC video, beautifully produced by Tyson Koschik, reveals that Budd’s story is part of the story of our area.  Budd and so many other Indigenous educators, catechists, and ministers contributed to the growth of our communities, especially in the prairies and in the north.  Their complex stories deserve to be told – not as either “tokens” or as “sellouts”, but as fully formed people with complicated, difficult, and beautiful lives lived in service to their Creator and their people. Budd’s legacy continues on in the work, sacrifices, and ministry of his spiritual descendants – Indigenous clergy like the Venerable Lydia Constant and the Reverend Charlie Lathlin, both featured in this video, as well as countless others who serve Christ and their communities as tirelessly as Budd did. Henry Budd College for Ministry is committed to training and supporting the ministry of Indigenous and northern leaders in furthering God’s kin-dom.